The LEGO® Explore Set is included with the registration fee for FIRST LEGO® League Explore. The set is based on the annual theme and cannot be reused the following year. The set contains enough materials for a team of 6 children. 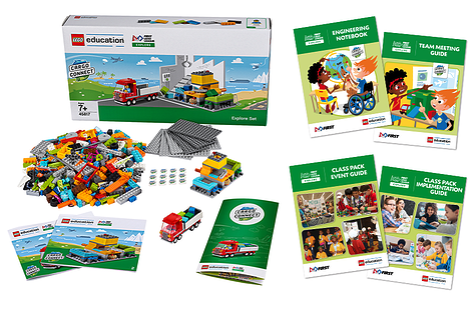 The LEGO® WeDo 2.0 set (45300) is the set to build the robot for FLL Explore. It is not included in the registration cost and must be purchased separately from FIRST or LEGO® Education. One set should be purchased for every team of 6 children. The sets are not based on the annual theme and can be reused every year. 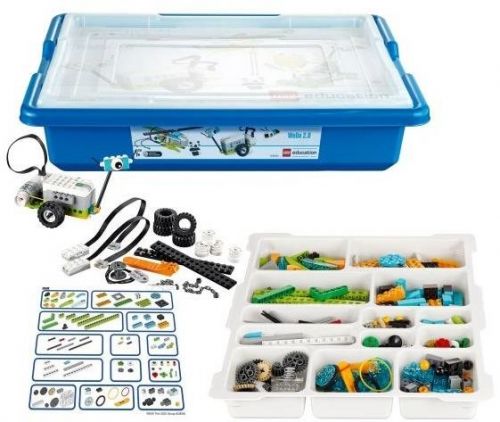